Dumb Reasons Candidates Are Turned Down 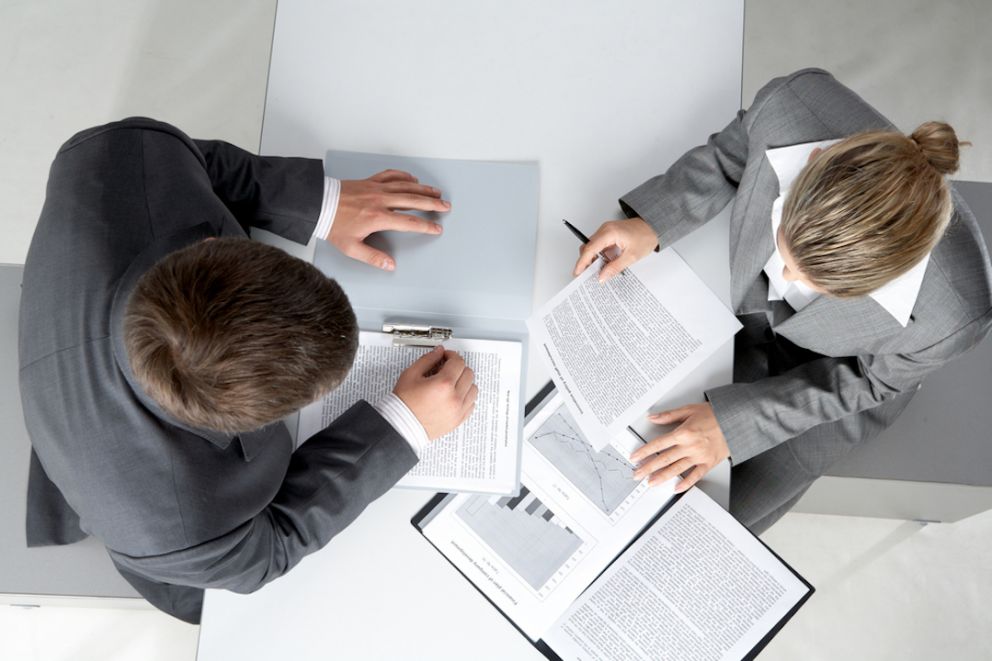 Years ago, there was a great article in BusinessWeek (US) about "stupid reasons hiring managers don't hire certain people". Someone had done an anonymous survey, asking for "the truth" from hiring managers on the real reasons candidates were rejected. Some were:

Dumb. And very unfortunate, for all concerned.

Conclusions may be reached even before talking with the candidate, based on their name and/or address. Sadly, there have been studies showing that people of ethnic groups with unusual names, like Tanika instead of Lisa, do better when they “Anglify” their names.[1]

Here’s one way I helped a client handle this issue. She was of Finnish ancestry, whose family had been in the US for generations. She was not getting much response to her resume. Looking at her name, both her first and last names were what most of us would at least initially call "unpronounceable" -- multiple vowels in a row, and an unusual placement of consonants. You could have interpreted her name as African or Japanese. The lack of response got us thinking that employers might have been making that same mistake -- an assumption that she was not a US citizen and thus could not work legally in the US.

We made several changes to strengthen her resume, but we also added to the end of her Summary, at the top of page 1, “US Citizen”. This was ridiculous but being a realist, I thought, “Let's give it a try”. Employers don't have a lot of time to pore over resumes so saying “I'm legal” right up front, might help her.

She saw an immediate uptick in responses and interviews and landed a contract position, which led to a staff job. Perhaps we were right; we will never know.

Bias occurs, sad to say. We humans persist in believing things before we have the facts, and in stereotyping. But you the candidate CAN control your search more than you’d think. How? By making sure you show in your search that you are savvy about your field, that you will solve their problems, you make or save revenue, and you are very willing to work hard for results, AND would be great to work with.

And, frankly, to know that unfortunately, there will be bad decisions made about you so be sure to network and have a high volume of job search activity -- to overcome the occasional bad, biased decision.

Ready to start your search? Contact Joanne to help you map out your strategy.