The numbers tell the truth 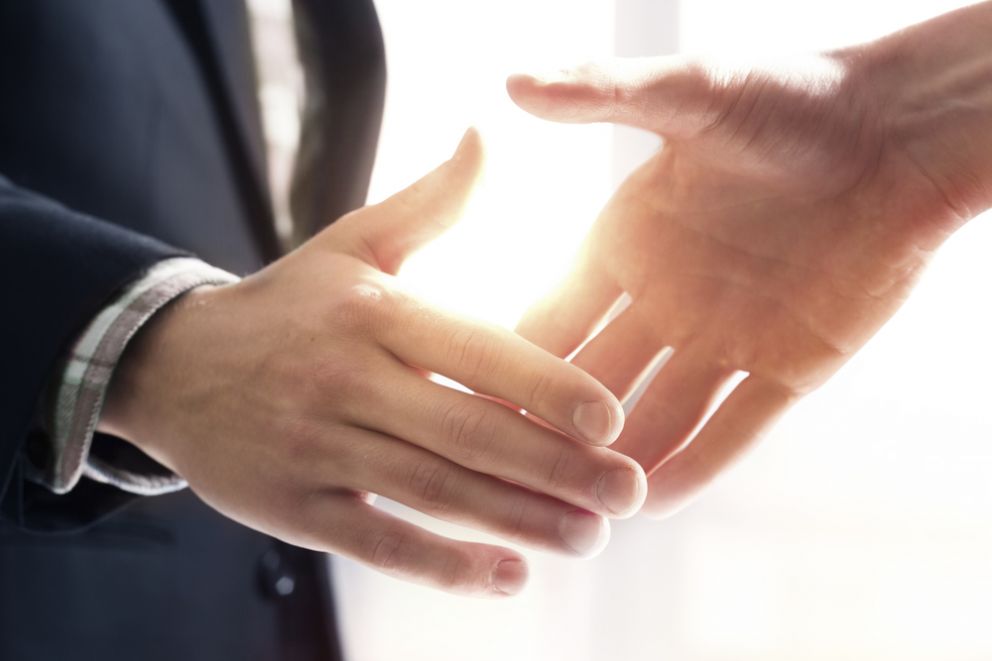 I published this article in my newsletter in 2010 but not a thing has changed. And that's exactly why I'm revisiting it: plain and simple, the numbers in a job search support networking. Here's one job hunter's story - and what he says to other job hunters.

Don was a member of our Face2Face job search networking group, who joined in the 6th month of his search. He was finding his lone search frustrating, so he enjoyed getting the tips and encouragement that Face2Face gave him.

Don was still having his ups and downs, but was trying some new things, especially networking. In the 8th month of his search, he landed a great job at a great salary only 15 minutes from his home.

He made it a special point to tell me how he did it. "I did what you said...do the networking! And here are the numbers to prove it." He then showed me a chart he'd made, with columns of figures. "Using the 'respond to postings' method, I applied to 175 jobs" -- not unusual given the length of time he'd been looking. "What a depressing waste of time that was," Don said. There were no responses to 85 of those, and 87 did respond -- but 74 of these 87 were those anonymous "thanks but no thanks" emails.

That left 13: all but one of these were phone interviews, one of which became a face-to-face interview. This one in-person interview did not result in a second, or in any offer. This represents an enormous and frustrating effort for only one interview, a 0.005% return for his work. And 0% in terms of offers.

Don then said, "I then took your advice and began to network. I held 7 networking meetings with people, and one of those generated a face-to-face interview. At that interview, they made me an offer, and it was perfect." This represents a 14% return on his attempts to land a face-to-face interview. And we don't need to tell you that the offer made every one of those mere 7 meetings worth doing. Networking elevates trust levels from the start. That's one reason it makes such a difference.

"If I'd only started networking sooner, I would have landed months ago", Don added. "And with a lot less disappointment. Please keep telling your people to NETWORK. That's what really works."

(Image used with permission of Shutterstock)

ARE YOU an introvert who thinks you can't network? Contact Joanne for coaching that will show you you'd be great at it!