Why Resumes Aren’t Going to Go Away

The Unicorn Job Board. Or: Sorry, There Is No Amazing and Secret Job Search Site 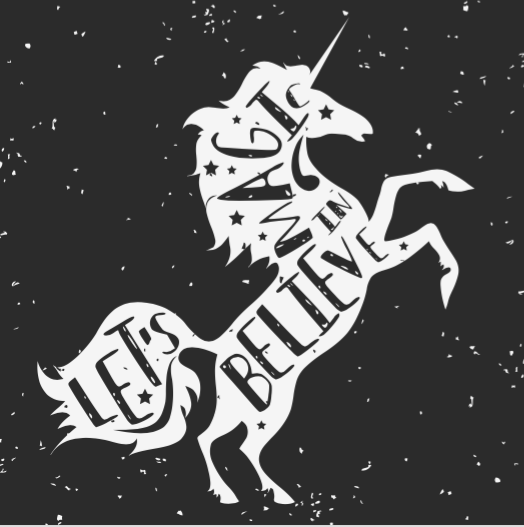 Once again, (some) job hunters are hailing a new job board. This one is called myopportunity.com. Ah, the job search holy grail: that mythical, magical, unicorn site that finds exactly that elusive Job You Want AND that does your search for you.

To test it out, I created a profile there for a random career choice - Marketing Operations - and chose New England and the Midwest US for my locations. I waited for the jobs to roll in. And they did: jobs in New Jersey and the NYC metro area. NYC and New Jersey are east, but they're not in New England.

The jobs themselves were very hit or miss: Some sounded like a match for the marketing operations title I'd entered, but in reality were not. They were marketing specialist (entry level) titles and some VP titles. Good tries, but nowhere close to what I'd indicated would be a good fit. So I never even got to the "apply for me and work it for me" stage with the site.

After a couple of weeks and several such postings sent to me, I unsubscribed to any more emails. They were just piling up and staying unopened because earlier ones just weren't a match and sporadic checks of other mails showed that those, too, were not a match.

Perhaps others have had better luck. It was certainly no magic portal during my experimenting with it.

A little research (Reddit, other) shows that it's getting some "it's a scam" reviews. Their site does not tell you where they are but WHOis.com says they're in Montreal, Quebec, Canada. My advice is to enter "reviews of" with their URL, into Google, for any site like this to see what others have found.

I do have to ask: Just what are they doing with that info you're giving them, including your LinkedIn contacts? I could not find where they say anything about that.

Sorry, folks, but no job board can replace intelligent "talk shop" networking. Sure, apply for jobs online too, but make that's a very small piece (<15%) of what you do, or you'll be spinning your wheels for a long, long time.

There just aren't any unicorns.