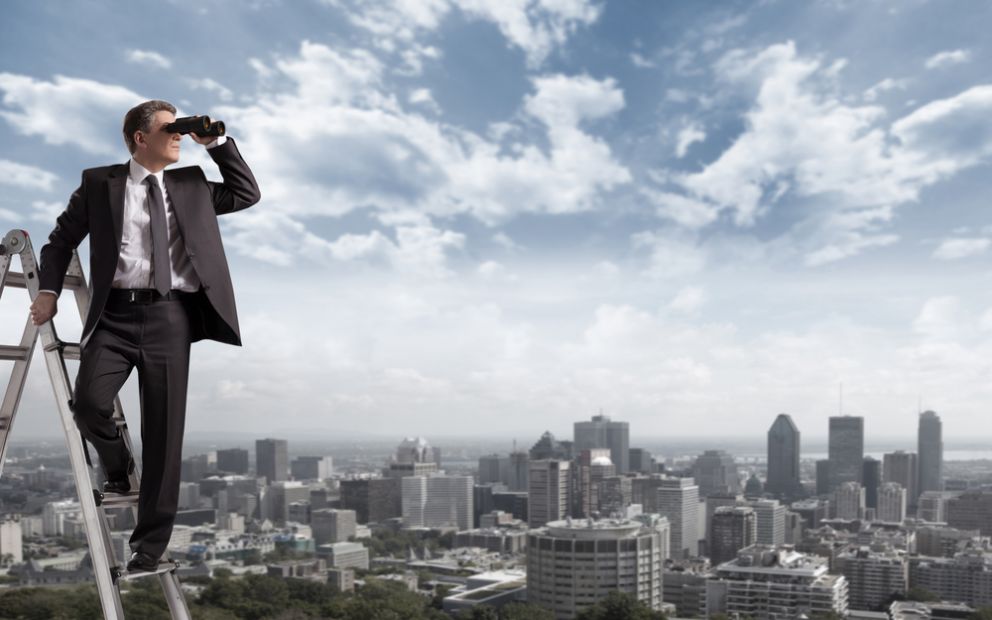 Over the last 20+ years, and especially since founding my company in 2003, I’ve seen these things to be true:

How do they mess things up? They become untrue to themselves. Oh, they start out with goals that fit and are real for them, and which their successes support. Then in mere weeks they relent: They talk themselves into a job at that company where no one ever gets promoted, or the company where they always have layoffs, or they apply for the job that demands for 80%+ of the time they use skills they don’t like using – in every case, because “it’s a job”.

This happens over and over and they wonder why they’re not happy in this career history they’ve created for themselves, and how is it that others seem a lot more satisfied in their careers. So give your goals a fighting chance – don’t get in their way. They are worth going for!

Putting it another way: Sometimes you can see the job search “road” clearly ahead for miles. But as E.L. Doctorow said about writing, job search is “like driving at night in the fog – you can see only as far as your headlights, but you can make the whole trip that way”.